The Untold Story of Supreme Style Mary Wilson, a founding member of the rock trio, is ready for her fashion close-up.

Sean Spicer, the former White House press secretary, is not the only contestant on the new season of “Dancing With the Stars” with a special kind of celebrity wattage. Mary Wilson, a founding member of the Supremes, is also a competitor — at age 75. Viewers should get […] 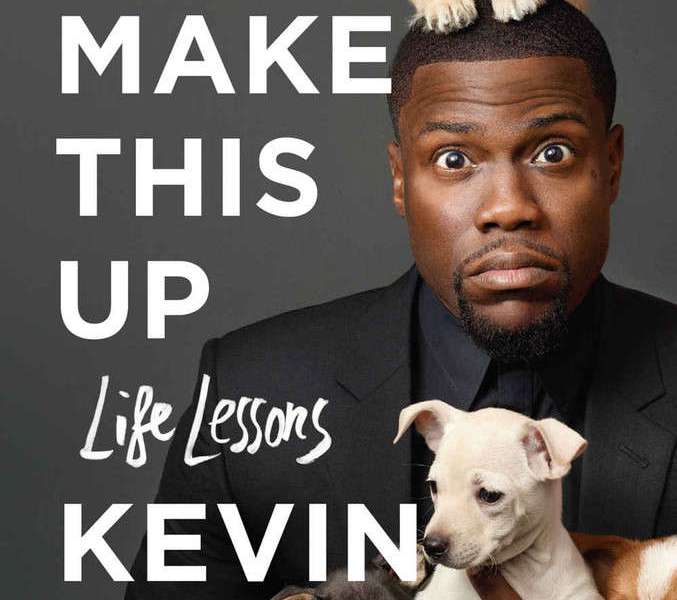 Kevin Hart Tells All in New Memoir: 5 Bombshells About Sex, Drugs and Succeeding in Hollywood

There’s so much you don’t know about Kevin Hart. Sure, he’s a Hollywood star that can create a box office hit over night. And the funny man can also laugh your butt off thanks to his comedic chops and wicked timing. But in his new memoir titled I […]

I’m sure everyone knows that the upcoming Steve McQueen film, Twelve Years A Slave, starring Chiwetel Ejiofor, is based on a book of the same name, co-written by Solomon Northup, detailing his 12 years in captivity.  I don’t think I’m spoiling the story by saying that Northup was […]

James Brown’s life was as deep and mythic as his celebrated groove. In the magisterial, rollicking biography The One: The Life and Music of James Brown, former SPIN staff writer RJ Smith goes further than anyone ever has in getting to the formidable, often contradictory essence of the […]

The Big Fight: My Life In and Out of the Ring by Sugar Ray Leonard with Michael Arkush—For the first time, boxing legend Sugar Ray Leonard gives an account of his life outside of the ring in this introspective biography. Leonard candidly shares his struggles with drug addiction, depression and […]