Skip to content
Getting ready for the 2018-2019 Season the hardwood is about to squeak again, enjoy some highlights from last season.
Enjoy the best 50 plays from the 2018 NBA regular season, featuring LeBron James, Giannis Antetokounmpo, James Harden, and more! Subscribe to the NBA: http://bit.ly/2rCglzY For news, stories, highlights and more, go to our official website at http://www.nba.com Get NBA LEAGUE PASS: http://www.nba.com/leaguepass 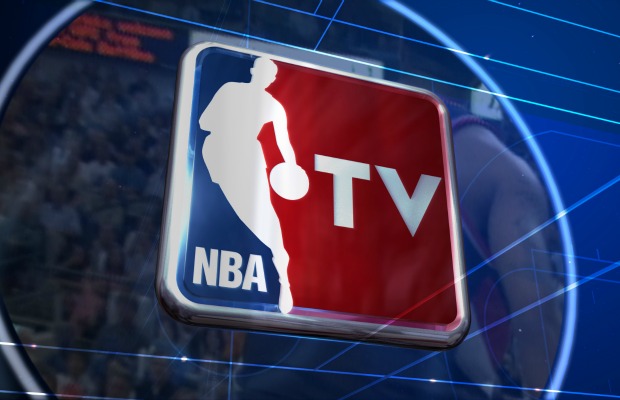 Tonight the 2012-13 NBA season gets underway tonight with most of the attention being centered around the debut of the revamped Los Angeles Lakers and the defending champion Miami Heat receiving their championship rings. The King with a ring? Yes, haters. There are tons of questions as we start the season: WillLeBron James be able to build upon his year-long stretch of dominance? Who is going to come out on top in the West? Also, what about the new flopping rule, what effect will that have on games? To answer those questions and more we spoke with NBA TV’s analysts to break down what fans should expect this season. NBA TV’s Brent Barry, Greg Anthony, Chris Webber, Dennis Scott, and Steve Smith gave us their predictions and insight on which teams are sleeper candidates, who their favorites are for the Rookie of the Year,MVP, and of course the 2012-13 NBA Champions. READ MORE ON THIS STORY