After an MVP season, the Steph Curry of the NFL earned the prestigious honor of being the face of the ultra-popular video game. We talked to the Chiefs QB about his ascent from slept-on college recruit to football superstar. The football version of a music video shoot is […]

In a major blow to the N.F.L., Colin Kaepernick achieved a preliminary but important win in his case accusing the league of colluding to keep him off the field because of the player protests during the national anthem that he instigated. The ruling, essentially granting a full hearing […] 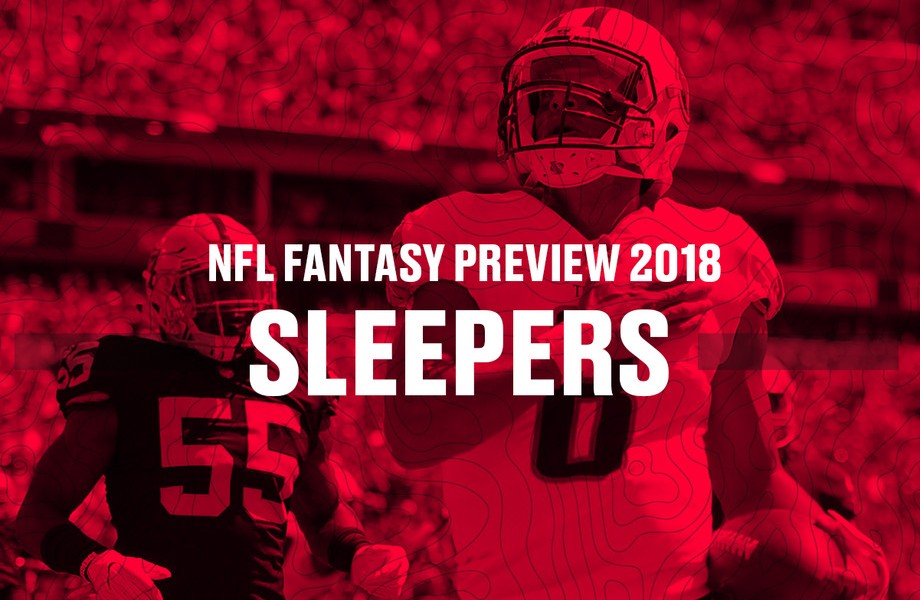 Wide receiver may be the deepest position in all of fantasy football. Though there are many many quality options you’ll still want to know who is set up to surprise and who is set up to stun. The four players below are all currently outside the top 30 […]

Even though DeSean Jackson signed a new deal with the Washington Redskins last night,Richard Sherman is not ready to move on and forget the fact that the Philadelphia Eagles released him late last week because of his alleged “gang ties.” Early this morning, Sherman published a new column for The MMQB that offers his take on the Eagles parting ways […]

Well it looks as though the last shoe has dropped in the Richie Incognito and Jonathan Martin locker room saga.  A few weeks ago, text messages were released that detailed the strange relationship between Incognito and Martin. From mutual name calling, to talks of prostitutes and drugs, it […]

Related: 2013 Fantasy Football: Flint Michigan Megabowl’s Thurman Murmans Week Seven Results The quarterback carousel will apparently continue for the Minnesota Vikings, as Josh Freeman is reportedly dealing with a concussion after his dismal debut against the New York Giants on Monday night. Christian Ponder is now expected to […]

The Second Coming of RG3

Everyone was crying. RG3 himself got it started, lying there in his hospital bed, totally immobile. Then his fiancée, Rebecca, and his mom welled up. Jackie never wanted her only son to play football in the first place, not really—what mother wants her son to play football?—but she […]

From NBC Bay Area : With Plethora of Picks, Niners Likely to Draft a QB

I thought you might be interested in this story: With Plethora of Picks, Niners Likely to Draft a QB, http://www.nbcbayarea.com/news/sports/With-Plethora-of-Picks-Niners-Likely-to-Draft-a-QB–194221331.html Sent via the NBC Bay Area Android App. Download the app https://play.google.com/store/apps/details?id=com.nbcuni.nbcots.nbcbayarea.android