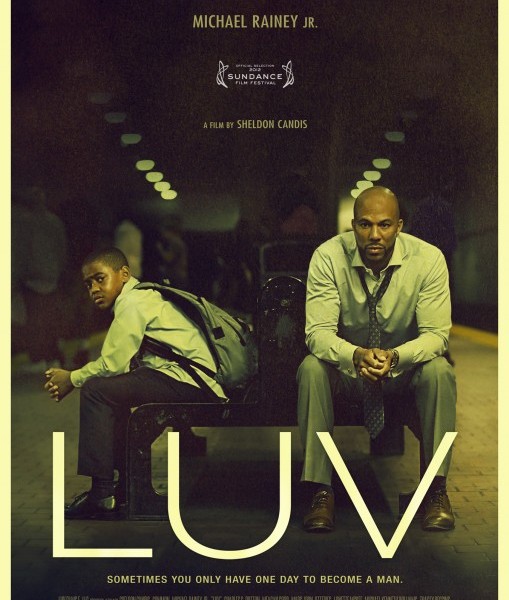 At first glance, I thought this was another documentary on the history through present-day hip-hop, but thankfully it’s not. According to Deadline, it’s apparently going to be a scripted drama series, which will chart “the birth of hip-hop from the violence of gang life in 1970s Bronx.” It’ll […]

Programmed by ActNow Foundation, it all takes place February 15th-18th 2013 at BAMcinématek (the movie wing of the Brooklyn Academy of Music, the nations oldest ongoing performance center); the festival which in the past has played independent films like Tanya Hamiton’s “Night Catches Us’ (starring Kerry Washington & Anthony Mackie) , Ava DuVernay’s ‘I Will […]

It’s that time of the year, as prognosticators at every level start handicapping the Academy Awards, which are set to take place on February 24 (nominations will be announced on Januray 15, 2013). As much as some of us might dismiss the Oscars as an indication of where black cinema is, or where blacks in […] 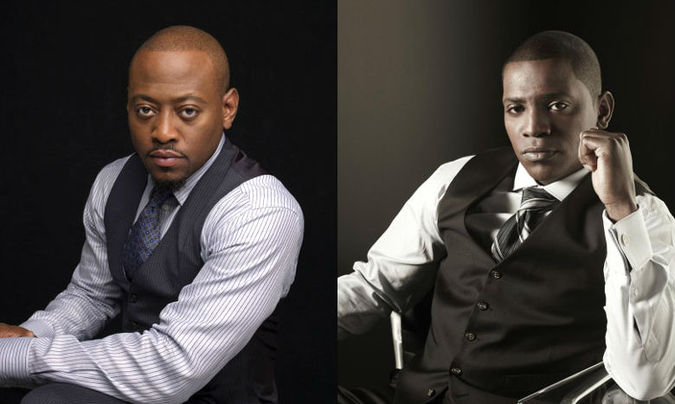 It was almost exactly 1 year ago, when we announced that Qasim Basir (on the heels of the home video release of his feature film directorial debut Mooz-Lum) had officially begun prepping his next film – a drama titled simply Destined. Since then, little has been publicly available about the project, other than a […]

NEW YORK — In order to capture his best version of Jimi Hendrix for an upcoming biopic, Andre 3000 said he had to think of him as a regular dude and not a rock star. “I didn’t look at him as an icon because when you’re in it, […]

This is less of a traditional review, and more of a lament. The one thing that struck me, and continues to stay with me long after seeing Ken Burns’ excellent documentary,The Central Park Five, is the fact that the titular gentlemen, now all adults, after serving lengthy sentences in prison for […]

Winner of the Best Director Award at the 2012 Sundance Film Festival, MIDDLE OF NOWHERE follows Ruby, a bright medical student who sets aside her dreams and suspends her career when her husband is incarcerated. As the committed couple stares into the hollow end of an eight-year prison […]

Emayatzy Corinealdi, Tyson Beckford Join Cast Of ‘Addicted’ (2013 Shaping Up To Be A Big Year)