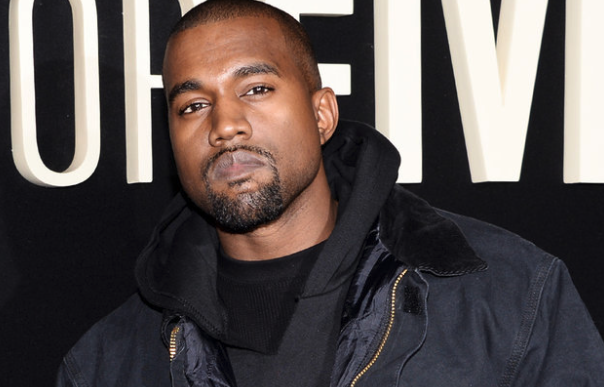 After videos surfaced online of Kanye West’s cut pro-Trump speech during his Saturday Night Live performance, followed by a Twitter rant calling for the 13th amendment to be abolished, a Care2 petition calling on Adidas to cut ties with the rapper spiked to 26,000 signatures.

The petition was initially created back in May after Ye spoke a slew of controversial comments on TMZ, noting in particular that slavery was a choice. “Kanye West continues to show disregard for the influence of his role as a public figure with his support of Donald Trump’s policies and his confused Twitter rants on slavery, while the rest of black America is continually marginalized and subject to unjust laws and treatment,” the petition reads. “West has a right to free speech, and he has the right to spout lies and misinformation and misplaced opinions — but Adidas should not stand idly by and, effectively, condone his behavior and revisionist history.”

West’s SNL speech, which did not make it to air followed the theme of racism in America as the rapper sported a “Make America Great Again” hat. “It’s so many times that I talk to a white person about this, and they say, ‘How could you support Trump? He’s racist.’” he announced. “Well if I was concerned about racism, I would have moved out of America a long time ago. We don’t just make our decisions off of racism. I’ma break it down to you right now: If someone inspires me and I connect with them, I don’t have to believe in all they policies.”

SOURCE OF THIS STORY: https://www.billboard.com/articles/news/8477897/petition-adidas-to-cut-ties-kanye-west-signature-spike