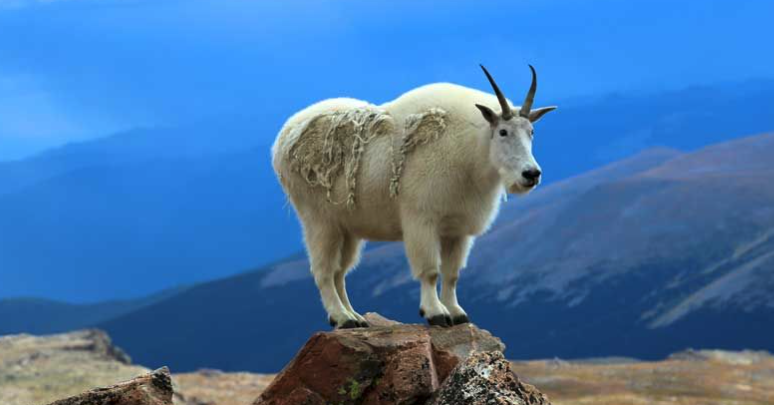 When most people think about Olympic National Park in Washington state, they likely think about the park’s epic coastlines, scenic forests, and gorgeous mountains. However, the park is facing an issue that not many would imagine they’d have to tackle: a massive population of mountain goats that have […] 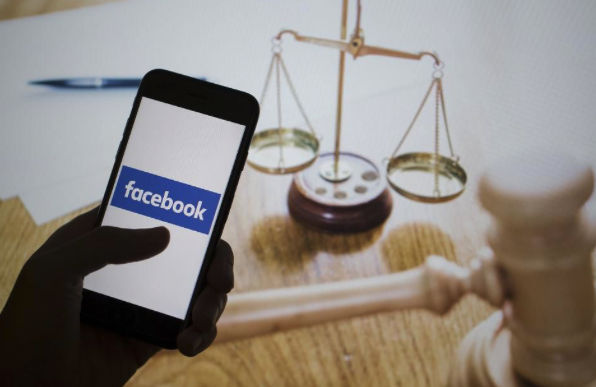 Yesterday, Facebook notified users of a massive data breach affecting over 50 million people. The breach had taken place three days earlier, on the afternoon of 25 September. The social media giant says it doesn’t know exactly what kind of information has been compromised. However, in an updated statement […] 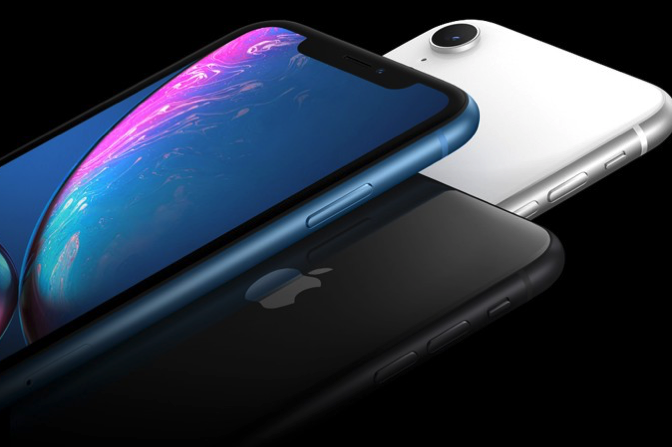 Planning to Buy a New iPhone? Here’s Why You Should Prefer iPhone XR Over iPhone XS

If you have been active on social media or the internet in the recent few days, then you must have come across the news regarding Apple announcing three new iPhones. If you are an ardent Apple user, you must already be planning for an upgrade. But, with three […]