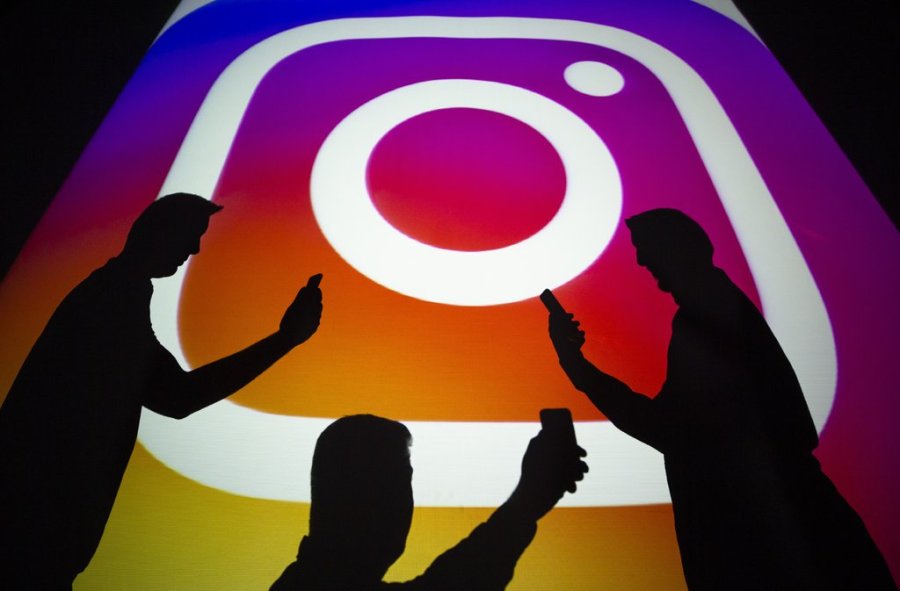 On the face of it, there’s nothing surprising about Instagram’s founders leaving six years after the company was sold. Mike Krieger and Kevin Systrom’s tenures at Facebook were longer than that of most Facebook employees, where the average is 2.5 years. And Instagram has come a long way since Facebook bought it in April 2012 for a reported $1 billion. In the past six years, Instagram has grown from 50 million users to more than a billion users, and it currently employs more than 700 people. Today, its estimated worth is over $100 billion.

When Facebook acquired Instagram, it promised that it would not mess with the company. But the truth may be that Instagram has become far too important to Facebook’s bottom line for Mark Zuckerberg to keep that promise. With Mr. Krieger and Mr. Systrom’s departures, the future of Instagram is now completely in Mr. Zuckerberg’s hands.

Instagram’s explosive growth is a success story in its own right, and a big part of the credit is due to Instagram’s executive team, which carried out its vision of an uncluttered feed of photographs. Another part of the company’s story, however, is how much Instagram was able to leverage the technical and advertising infrastructure built by its parent company.