I’ve always had an open relationship with cosmetic surgery and thought about treatments to correct features of my body I find particularly panic-inducing. A detail on my face, that I’m ashamed about for some reason, has driven me to entertain elective surgery. A fear of wrinkles before my mid-40s has had me investigate botox at the age of 24. I’ll admit I’m haunted by the generic, hyper-smooth faces and android children of celebrities and former models I see staring back at me from screens, magazines and billboards. But I’m not alone in my interest in these kinds of ‘light adjustments’, in fact they seem entirely normal, almost casual, these days. In Australia young people are spending over $1billion on non-surgical procedures every year and they’re becoming increasingly willing to own it. At an age where appearance is everything, the lure of a quick fix is overwhelmingly tempting. And thanks to a multitude of procedures that range in prices and recovery times a quick fix is getting quicker and cheaper. 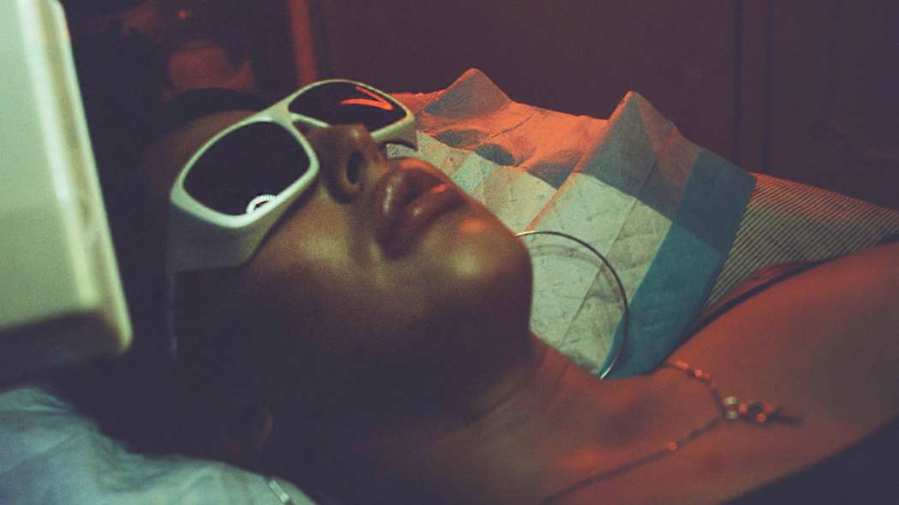 Dr Naomi is a popular surgeon at Sydney’s Manse Clinic who acknowledges that the recent years have seen a surge in younger clients, with around 40 percent now under 25. She sees this as being the result of awareness and relative affordability. With some treatments priced as low as $300, Dr. Naomi agrees that people come to her for a variety of reasons. From young beauty achievers dabbling in different procedures to others trying to fix a particular problem and those into more mainstream procedures like lip and cheek fillers and botox, she’s seen it all.

I ask her about patients wanting to look like celebrities, and the impact of celebrity culture on her industry. She explains, “It’s much less about big name celebrities than you would expect. Mostly people will bring in before-and-after images from a cosmetic injectable Instagram account, or an image of a girl I’ve never heard of with a few hundred thousand followers.” There’s also an addictive quality to having procedures. “The retention rate is huge. The majority of patients who have one treatment will want to have treatments forever.” And even though Kylie Jenner might have surprised followers by returning her lips to their original state for now, Dr. Naomi believes the procedures are here to stay. “People who are plastic positive used to be the freaks, but now it’s the plastic negatives who are seen as body shamers”

Bella is a 19-year-old Melbourne-based student who spoke to me about her motivations for having her lips filled twice in the last year and suggested that taking photos of herself played a role. “I had really thin lips and I was always overly pouty in my photos to make it look like I had bigger lips. But you could tell, you could see my teeth because I was sticking my lips out so much.” Her friend Saraia, also 19, has had her lips filled three times since she turned 18. “I thought my face would look better with bigger lips, just to balance everything out and make my face more symmetrical. The first time I got them done I wasn’t satisfied and wanted to go bigger. I think it’s just more of a norm at the moment, like it’s very common and not really a thing.”