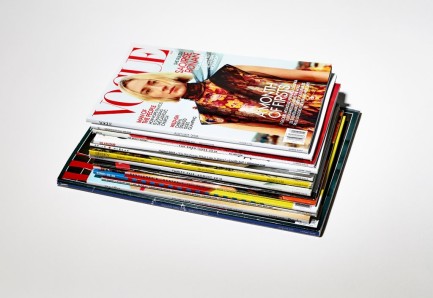 Condé Nast, the company behind Vogue, Vanity Fair and The New Yorker, became one of the most successful magazine publishers by charming readers and advertisers alike with a formula built on old-world glamour and all-American pizazz. But now, even after having taken measures to cut spending and make itself more digitally savvy, the company is expected to adopt a more radical strategy to ensure that it does not fade away. Robert A. Sauerberg Jr., the chief executive of Condé Nast, plans to address senior staff members on Aug. 8. The meeting will come in the wake of an extended visit from Boston Consulting Group, which recently concluded a months long examination.

It does not promise to be a cheerful gathering. According to more than a dozen current and former Condé Nast executives, who spoke on the condition of anonymity in order to discuss internal matters, the measures instituted at the company over the last decade — closing Details and the print versions of Self and Teen Vogue; laying off some 80 employees last year; combining the photo and research departments of different magazines — have not been enough to stem the bleeding.