Why Your Brain Tricks You Into Doing Less Important Tasks Yet again, your brain is working against you, and it’s because of a phenomenon called the urgency effect.

Here’s a list of things I did before starting this newsletter: I filled out the documents to renew my passport; clipped my cat’s nails; bought some household items; responded to a few Instagram DMs; and ate a snack because I was hungry. Sound familiar? Some of those tasks […]

It was a hot day at the zoo when Jordan Carlson’s son, who has motor-planning delays, got thirsty. “We went to the snack bar and found out they had a ‘no straw’ policy,” Carlson says. “It was a hot day and he couldn’t drink.” Their only option was […] 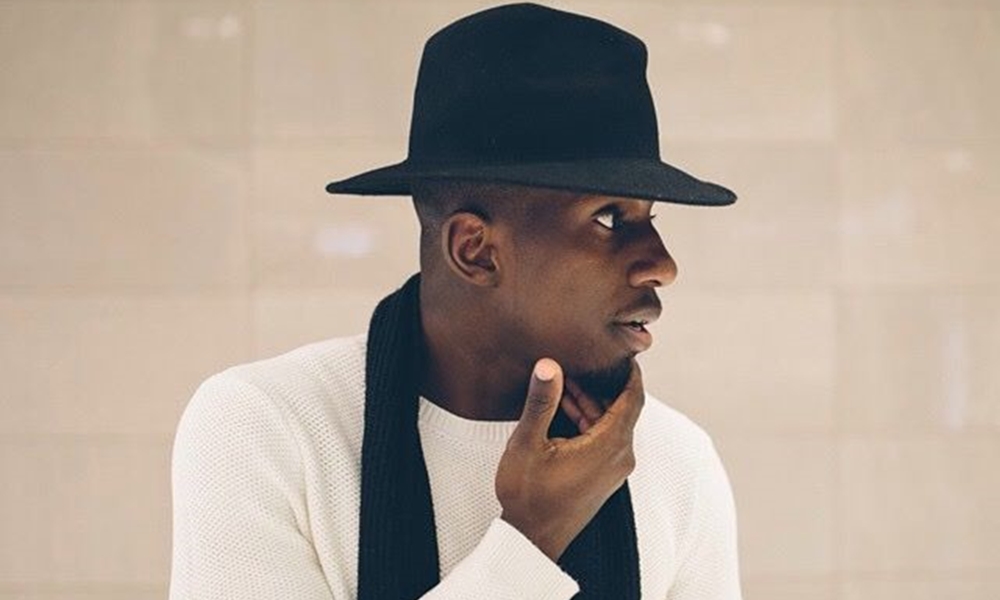 Toronto-based R&B/Soul artist Melvin Elray drops a soulful offering called “Scars,” a joint from his latest album, 5th Lane. As soon as the beat drops, you’ll get Prince and D’Angelo vibes as the groove saunters along and Melvin whips out his falsetto. And it’s understandable why: Elray is […]

It’s been a few years since August Alsina’s health scare when he passed out into the crowd in 2014 in New York during a concert that left him in a coma for three days. It was later revealed he had liver disease in a 2017 interview with actress […]

Following his woke-trap song/video “This Is America,” Childish Gambino (a.k.a. Donald Glover) drops two chill, breezy tunes to christen the summer season: “Summertime Magic” and “Feels Like Summer.” Both songs are co-written and co-produced by Gambino and Ludwig Goransson (the same folks behind “This Is America” and Gambino’s […] 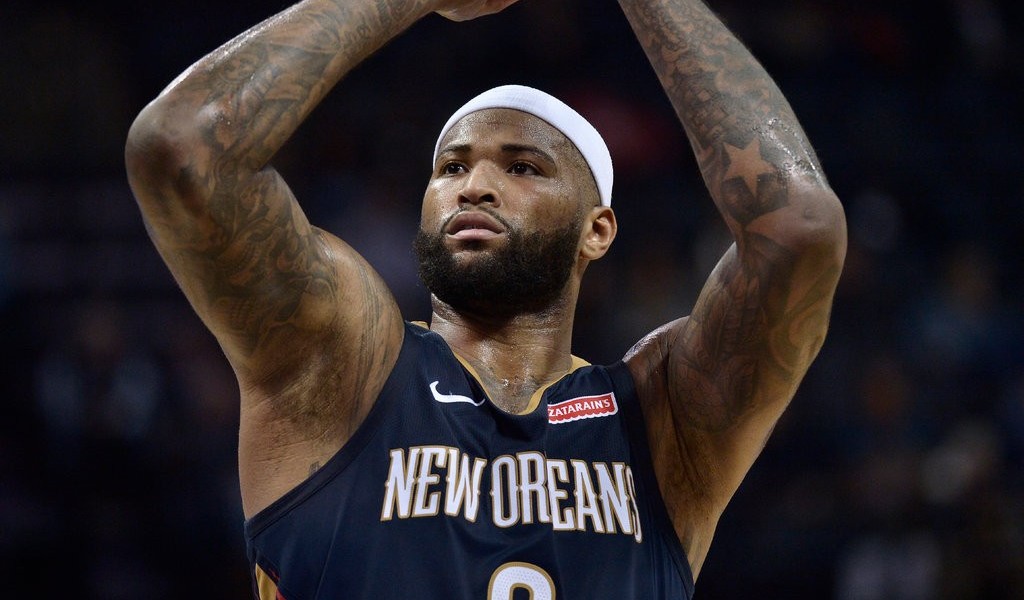 Michele Roberts has heard the complaints about the N.B.A.’s best team, the Golden State Warriors, signing an All-Star. She has heard the whining about the league’s best player, LeBron James, moving westward in the first week of free agency. She has seen fans and pundits proclaim the league […]