Is Neymar Black? Brazil and the Painful Relativity of Race

Ever since his “It’s not like I’m black, you know?” comment, Neymar has served as a focal point in Brazil’s cultural reckoning with racism, whitening, identity and public policy. 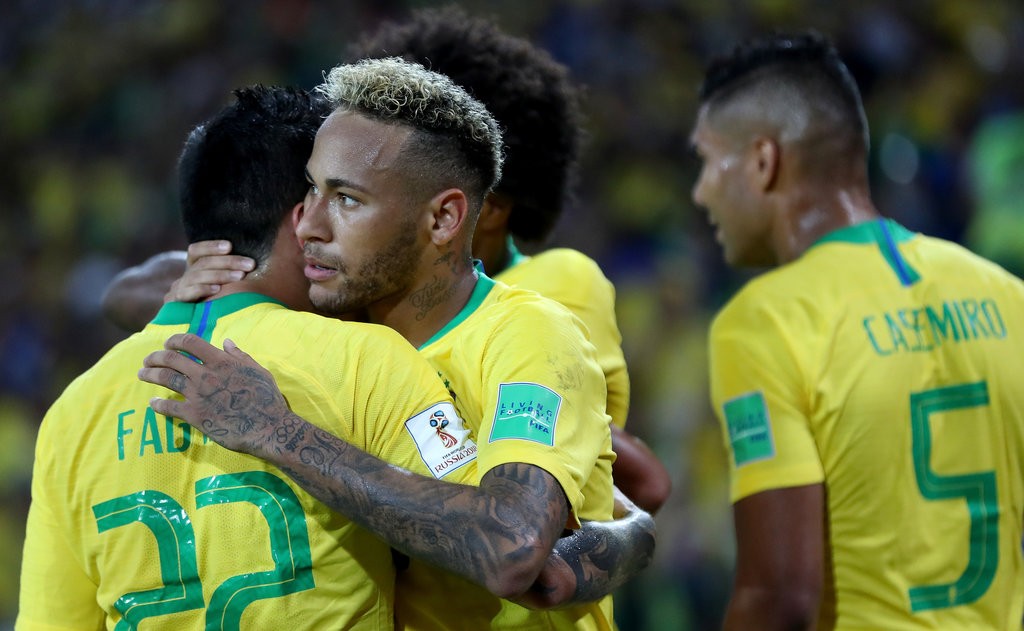 Years before he became the most expensive player in the world; before his Olympic gold medal; before the Eiffel Tower lit up with his name to greet his professional move from Barcelona to Paris, Neymar da Silva Santos Júnior, the Brazilian forward known to the world simply as Neymar, faced his first public relations controversy.

The year was 2010, and Neymar, then 18, had shot to fame in Brazil after a sensational breakout season. During an interview for the newspaper O Estado de S. Paulo, in between a conversation about Disneyland and sports cars, he was asked if he had ever experienced racism. “Never. Not in the field, nor outside of it,” he replied.

His answer was heard like a record-scratch across the country. Was this young man in denial about his racial identity? Particularly when in the same interview he outlined his meticulous hair care regime, which involved getting his locks chemically straightened every few weeks, then bleached blonde.

Or was there a less alarming explanation behind his comment? Could Neymar merely be pointing out that, as the son of a black father and a white mother, his lighter skin tone shielded him from the racist abuse directed at other players? Had he, at least in his context, reached whiteness? Whatever the interpretation, Neymar’s words revealed the tricky, often contradictory ways that many Brazilians talk, and fail to talk, about race in a country with the largest population of black descendants outside of Africa.

When audiences tune in to watch Brazil play, they are treated to a rich spectrum of skin tones flashing vibrantly across the screen. The racial makeup of the Brazilian squad, in fact, generally reflects the demographics of the country. According to 2017 data released by the census department, 47 percent of Brazilians identify as mixed-race, while another 8 percent identify as black. One third of marriages happen across racial boundaries. Such numbers confirm the common belief held by Brazilians, and the millions of international travelers who visited last year, that the country is a racially fluid society.

Unlike the national team, however, the upper echelons of most professions in Brazil — be it medicine, media, business, entertainment or government — are occupied by whites. The nation’s raw demographic data paints an accurate portrait of a diverse people; yet it also adds patina to the old myth, promoted for generations by the government and first intellectualized by sociologists nearly a century ago, that Brazil is a democracia racial, or “racial democracy.”

Because Brazil never had an apartheid system like South Africa, or a ban on mixed-race marriages like America, went the argument, a spirit of warm relations blossomed across racial divides.

Never mind that Brazil was the last country in the Americas to abolish slavery in 1888; or that after abolition, the ruling class mounted a campaign to whiten the majority-black population, by fully subsidizing the immigration of over four million white Europeans, giving them free land, and compelling Brazilians to take up with them.