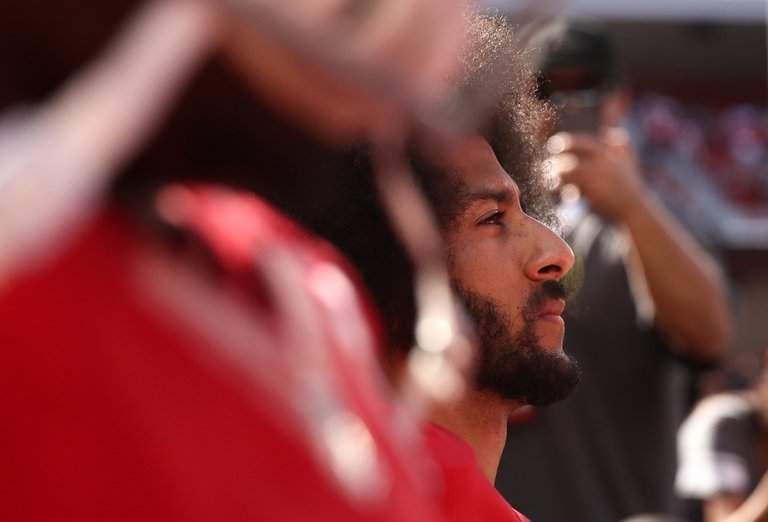 Why Kaepernick Takes the Knee

Given the fiery responses to Colin Kaepernick’s protest during the national anthem — taking a knee, a gesture now being adopted by a wave of professional athletes — you would think that it was a militant motion, full of anger and menace, akin to the Black Power salutes […]

Tyranny of the Minority

Since Donald Trump’s cataclysmic election, the unthinkable has become ordinary. We’ve grown used to naked profiteering off the presidency, an administration that calls for the firing of private citizens for political dissent and nuclear diplomacy conducted via Twitter taunts. Here, in my debut as a New York Times […]