In February, the producers of the Broadway musical “Natasha, Pierre & the Great Comet of 1812” proudly announced that Okieriete “Oak” Onaodowan, a member of the original “Hamilton” cast, would step into the show’s lead male role after the departure of Josh Groban. But this week, the producers […]

How Microsoft Has Become the Surprise Innovator in PCs

When Microsoft unveiled the first Surface tablet five years ago, it was a spectacular failure. At the time, the Apple iPhone was well on its way to conquering the technology industry, and the iPad appeared set to lead an even more devastating invasion of Microsoft’s office-worker kingdom. Microsoft […]

Here’s how much O.J. Simpson stands to make in retirement 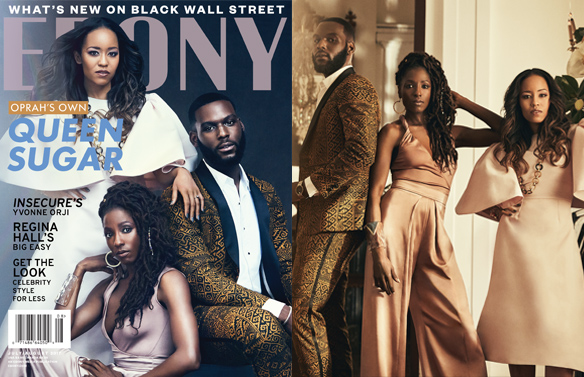 Arguably, Hollywood is becoming more diverse, but we still have a long way to go. When it comes to depicting African-American stories authentically, there’s still a bit of a gap between perception and reality. The OWN-housed television series not only contributes to bridging that gap but offers a […]

At the Center of Change, Cherry’s Unisex Saturday night in Bedford-Stuyvesant, Brooklyn, where the salon is an almost always-open witness to a neighborhood in the throes of change.

It was past 1 a.m. in Bedford-Stuyvesant, Brooklyn, on Memorial Day weekend, on Fulton Street between Throop and Nostrand. A few bodegas and a fried chicken spot were open, supported by gaggles of hungry young people bubbling up from the subway every few minutes. Hip-hop from passing cars […]

Check out this article from USA TODAY:

Eight NFL quarterbacks under the spotlight in training camps https://usat.ly/2utmFZS