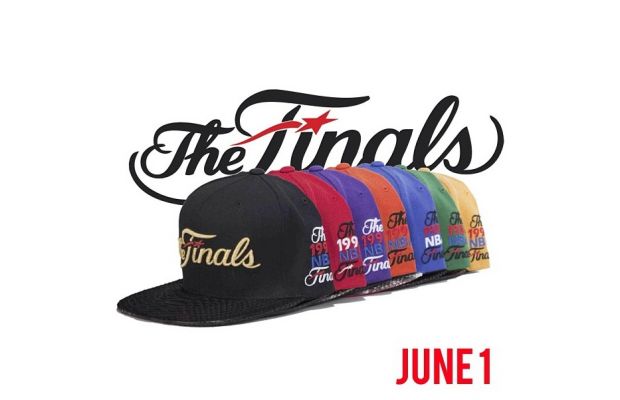 The NBA FInals are almost here. While the Indiana Pacers and Miami Heat brawl play to see who will face the San Antonio Spurs in this year’s Finals, Just Don is ready to cover your dome in some throwback goodness. Ronnie Fieg went to Instagram last night and posted a preview of a collection of python-brimmed hats from […]

Few hip-hop stars have arrived as fully formed as 25-year-old Kendrick Lamar. Hailing from the MC hotbed of Compton, Lamar has been cranking out increasingly adventurous mixtapes since he was a teen, at first under the name K.Dot (a moniker he later abandoned). But with the release last […]

Stephen Curry and the Warriors Thank the Fans

Stephen Curry and the Warriors Thank the Fans http://www.youtube.com/watch?v=g1qRdaA0zqA