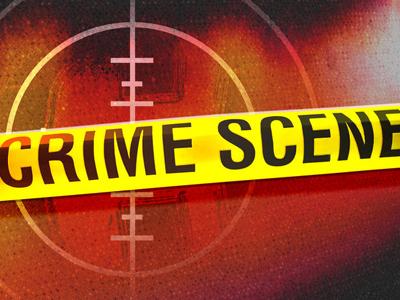 The mother of Christopher Dorner expressed her sympathies for his victims and the families they left behind. She released this statement to Fox 11: It is with great sadness and heavy hearts that we express our deepest sympathies and condolences to anyone that suffered losses or injuries resulting from Christopher’s actions. We do not condone Christopher’s actions.The family has no further comments and ask that our privacy be respected during this difficult time. – Nancy Dorner

In a phone interview with Fox 11, Nancy Dorner also said there could be some validity to the claims her son made in his manifesto, but stressed that she didn’t condone his crimes. Police have linked Christopher Dorner to the murders of Monica Quan and Keith Lawrence, as well as Riverside police officer Michael Crain and San Bernardino County Sheriff’s Deputy Jeremiah McKay. Instead of going on a murderous rampage, Nancy Dorner wishes her son had simply contacted a journalist about the allegations of Los Angeles Police Department racism and corruption in his manifesto. Nancy Dorner was reportedly spotted at a Mexican restaurant near her home in La Palma, Calif. watching news coverage of a man believed to be Christopher Dorner engaging in an hours-long standoff with police in a cabin in Big Bear. She and her daughter have been cooperating with authorities in the investigation against Christopher Dorner, reports the Los Angeles Daily News.