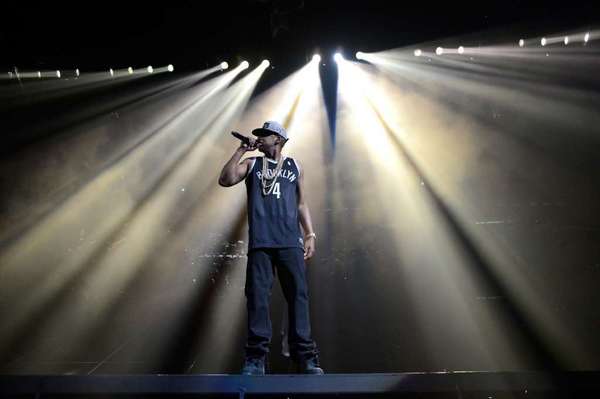 Universities across the nation have offered courses on hip-hop culture for several years, but the University of Arizona has decided to take its program further, adding the subject as as a concentrationin its Africana Studies minor program. The decision, announced in December, is part of a trend to give serious academic study to the subject. And the new curriculum is bound to be a hit with Arizona students, said Alain-Philippe Durand, interim director of the Tucson school’s Africana Studies Program. The university has offered hip-hop courses since 2004. Last spring, a class on hip-hop cinema at the university filled up in a matter of hours with students emailing the teacher in an attempt to add the course. “Rap and hip-hop in general has become super-popular around the world,” Durand said. “The main reason for that is that it affects every single discipline and aspects of society.” News of the minor is exciting news, said Steven Pond, associate professor and chair of the Cornell University’s music department. Cornell is at the forefront of applying serious study to the hip-hop movement, touting the largest hip-hop collection of music recordings, rare fliers, artwork, photography and other memorabilia. “It’s a very good development and an exciting one … the idea of acknowledgment of the deep impact hip-hop has in many areas, across cultures,” Pond said.  “I think it’s a very positive development to see hip-hop enter the  academy, even if it’s a decade or even a generation late.” Arizona students hoping for an easy minor of just sitting back and listening to Jay-Z probably shouldn’t enroll, Durand said.

The curriculum goes beyond the stereotypical gang and drug cultures to examine the movement’s intersection with politics, marketing, fashion and other academic disciplines. Durand, author of “Black, Blanc, Beur: Rap Music and Hip-Hop Culture in the Francophone World,” said the idea to start a minor in the subject came to him after he noticed that he and his colleagues had expertise on hip-hop culture across various disciplines, such as film and music. They had enough courses among them to create a minor. Durand and his colleagues made their best pitch to university decision makers who obliged.

2 thoughts on “Gangsta’s paradise? U. of Arizona offers minor focusing on hip-hop”