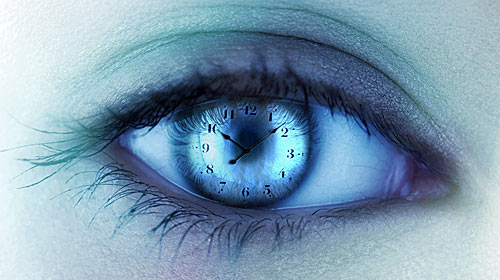 A homeless man who didn’t know he was the heir to an almost $300 million dollar fortune has passed away. The body of Timothy Henry Gray, 60, was found under a railroad pass in Wyoming Thursday night (Dec. 27). The coroner said he died of hypothermia (the low temperature that day was 10 degrees) before discovering he was the long lost relative of reclusive heiress Huguette Clark.

Children sledding found the body of Timothy Henry Gray, 60, Thursday afternoon in Evanston, a small mining town in southwestern Wyoming near the Utah border. The coroner said it appeared he died of hypothermia. The low temperature that day was 10 degrees, and had hit zero in the previous week. Lt. Bill Jeffers of the Evanston Police Department said there was no evidence of foul play, and Gray was wearing a light jacket. Gray’s siblings said they hadn’t heard from him since their mother’s funeral in 1990, when he disappeared without a word. It wasn’t clear whether Gray was living under the overpass, where transients have been known to camp. Tim Gray was an adopted great-grandson of former U.S. Sen. William Andrews Clark, known as one of the copper kings of Montana, a banker, a builder of railroads and the founder of Las Vegas. The senator’s youngest daughter, Huguette Clark, was a recluse who died in 2011 in New York City at age 104, after living in hospitals for 20 years while her palatial homes sat unused. Gray was her half great-nephew.