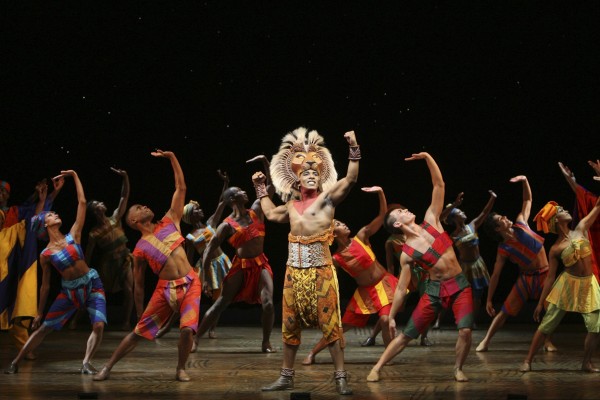 I don’t mean to beat a Brazilian Horse, but it looks like our neighbors to the south are at it again. On the heels of an article we shared this week about Globo TV airing a show about a white woman who “becomes” black by painting herself brown and donning […] 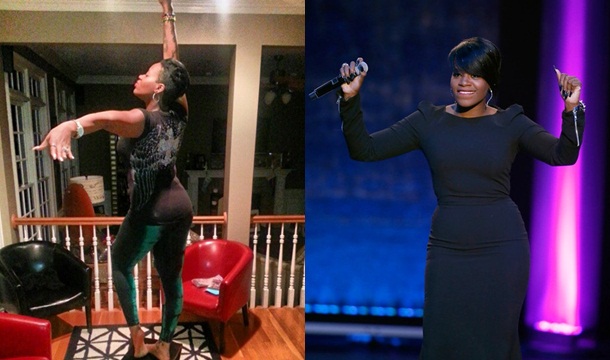 Fantasia Goes Off: ‘The World Is Gone Mad’

Has everyone “gone mad?” Fantasia had a moment on Instagram Sunday night while addressing those who have “judged” her and said she will rise above everything, even the government and “the church house,” that have gone mad too…”I Rise ABOVE IT ALL!!! THE WORLD IS GONE MAD. KIDS, THE GOVERMENT, THE church House… Everybody Trying!!!!!!! Its a lot that […]

Animal Planet’s annual Puppy Bowl, held simultaneously during the Super Bowl halftime show, is going to have some serious competition this year: Beyonce. The “Love on Top” singer is incorporating her recent mega-million dollar endorsement with Pepsi and her upcoming Super Bowl halftime show into one giant fan-loving commercial-slash-performance. Let us explain… Beyonce […]

A homeless man who didn’t know he was the heir to an almost $300 million dollar fortune has passed away. The body of Timothy Henry Gray, 60, was found under a railroad pass in Wyoming Thursday night (Dec. 27). The coroner said he died of hypothermia (the low temperature […]

Jay-Z and Coldplay co-headlined the Barclays Center in Brooklyn last night, and rang in 2013 together. Coldplay frontman Chris Martin sang “Auld Lang Syne” as balloons showered the audience. (Martin’s kids and wife Gwenyth Paltrow can be seen in the video celebrating from the stage, as well.) Jay-Z […]

NATION Excess-profits tax on contractors during wartime is long overdue FINE PRINT | For the new year, a radical national security idea that should have happened years ago. (, The Washington Post) Hillary Clinton’s blood clot in her skull, doctors say. The secretary of State did not sustain […]

By swaggadigitalmagazine on 1 Jan 2013 • ( 3 Comments )
Follow SDM MAGAZINE on WordPress.com