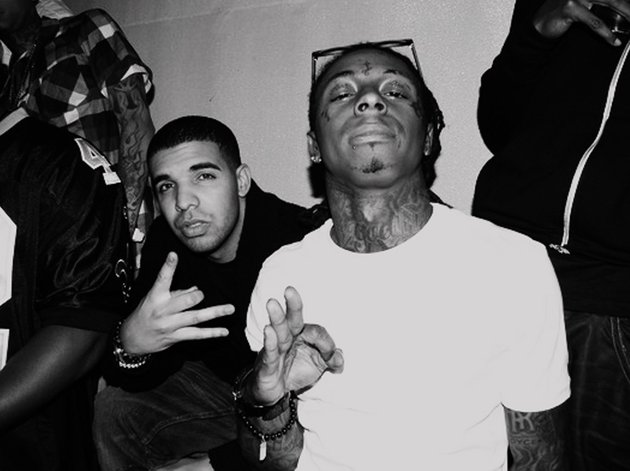 Lil Wayne’s next album I Am Not A Human Being II, will be released on Feb. 19 and we now have a new single from the album after Cash Money’s DJ E-Feezy dropped it on Twitter tonight.

“Bitches Love Me” (also referred to as “Good Kush & Alcohol”) features Drake and Future on the track although Weezy dominates the song and utilizes a lot of autotune. Expect to hear this one all over the clubs and the radio.

Note: We currently only have a tagged up version and the producer of the song has not yet been listed. Listen below.

CHECK OUT THE SONG: http://soundcloud.com/illroots/bitches-love-me-ft-future