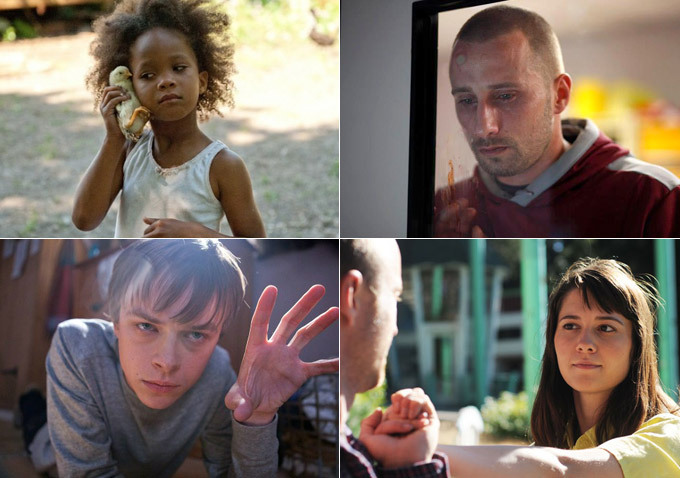 One of the great thrills of being a movie fan is discovery. In a few weeks, we’ll be rolling out our lists of the films we’re looking forward to in 2013, many of which come from established names. And yet invariably, many of the best movies that will surprise us over the next twelve months will be ones that are, as yet, barely on our radar, from directors with no track record, and featuring actors who you wouldn’t have been able to pick from a line up a few months earlier. And the same has certainly proven true this year, with all kinds of previously unknown talent emerging across the course of 2012. Some turned up in tiny indies, some in giant studio pictures, but as ever, nothing quite manages to make us as confident in cinema’s future as the stream of bright new actors and actresses who make their way onto screens each year. As part of our continuing year-end coverage (catch up on it here), we’ve picked out our favorite breakout performances in 2012. Check out our list below, and let us know your own favorite surprise performances of the year in the comments section. For all The Playlist’s year-end coverage make sure to follow all our Best Of 2012 features.

3 thoughts on “The Breakout Performances Of 2012”