How T-Mobile’s smartphone pricing could change the U.S. wireless industry

NOW TRENDING: Not Just Patriotic, U.S. Manufacturing May Be Smart 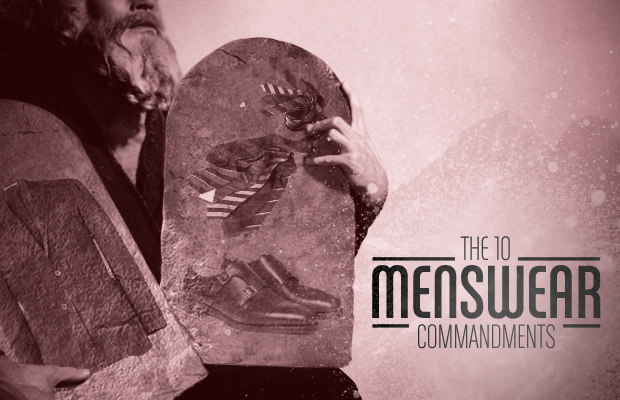 The story goes like this: one morning, a lone menswear blogger was jogging around Italy (in a suit, natch) during Pitti Uomo, the premier menswear tradeshow of every season. He happened upon a burning pair of double-monk strap shoes, who beckoned him to come near, so it could bestow […]

Tonight I met two young men at a fashion event who totally caught me off guard. In an impromptu interview I asked who are you guys? There names are Clew & Chazz who have been homies since high school. There different paths led them to the realization they […]